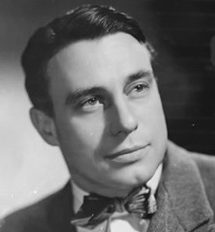 Gilbert Ralston (January 5, 1912 – March 18, 1999) is best known as a prolific screenwriter. His feature film credits include Willard and Kona Coast. He created the TV series The Wild Wild West and wrote for dozens of other shows, including Laredo, Star Trek, Ben Casey, Hawaii Five-O, The Big Valley and Gunsmoke. His novels, besides the Dakota series, include The Deadly, Deadly Art and The Frightful Sin of Cisco Newman. Ralston, born in Newcastle, Ireland, attended college at Sierra Nevada College, worked as a journalist and was a member of the Western Writers of America. 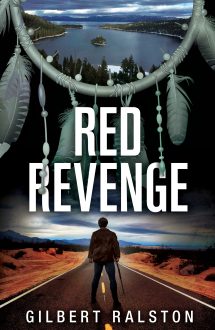