Home » Books » The Kiss Off 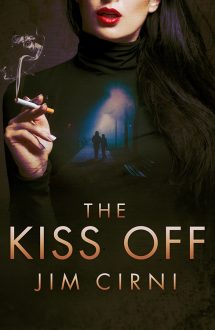 The Kiss Off by Jim Cirni

A gritty mob novel that will grab you by the throat…and not let go.

Reviews For The Kiss Off

A gritty, insistent voice grabs the reader from the first sentence in this superior suspense novel. The action never lets up.