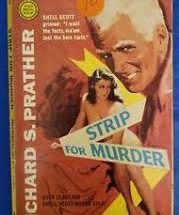 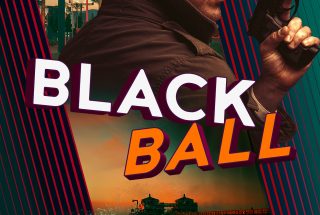 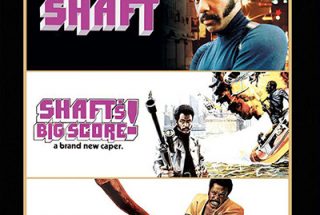 I bought Ernest Tidyman’s novel Shaft in 1970 at Iowa Book & Supply in Iowa City, on my way to class at the University of Iowa. I bought the first edition hardcover primarily because its black private eye hero was described in the jacket copy as making “Mike Hammer look like a sissy.” When the film Shaft came out in 1971, Barb and I were there. We were perhaps unlikely fans of blaxploitation movies (then in their earliest stages), but we went to scads of the things, from Cotton Comes to Harlem to Coffy, from Slaughter to Super Fly. For us, Shaft topped them all, due to the perfect marriage of the opening Isaac Hayes theme, Richard Roundtree’s charismatic performance, and... more 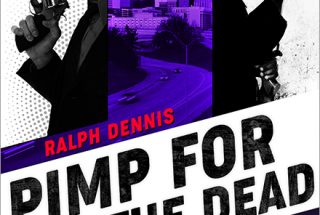 Paul Bishop is a huge Hardman fan and in this essay,  from our reissue of Pimp For The Dead, he talks about the cultural forces that shaped the creation of the series...and the market forces that doomed it to obscurity. Paul is 35-year veteran of the Los Angeles Police Department. His career included a three year tour with his department's Anti-Terrorist Division and over twenty-five years' experience in the investigation of sex crimes. He currently conducts law enforcement related seminars for city, state, and private agencies.  In 1974, Atlanta Deathwatch, the first Hardman novel by Ralph Dennis, debuted as a paperback original from Popular Library. It was done... more

Read More of A Hardman is Good To Find 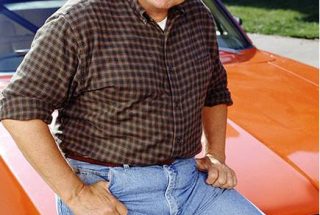 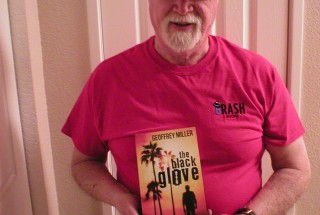 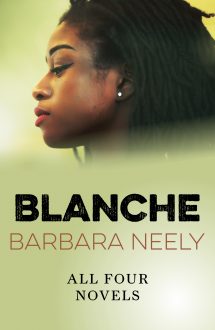