Home » Books » Wake Up and Die 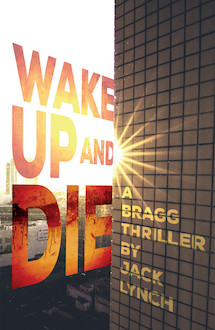 Wake Up and Die by Jack Lynch

A blackmail case leads private eye Peter Bragg across the Golden Gate to Sausalito, a waterfront playground for the rich and where real estate developers are fighting a brutal war to claim every precious inch of bay view land, soaking the dirt with the blood. Bragg is the only one who can stand up against the campaign of torture, arson, and murder…and reveal who is behind all of the bloodshed…if they don’t kill him first.


Reviews For Wake Up and Die