Home » Blog » Geoffrey Miller: How I Wrote "THE BLACK GLOVE" 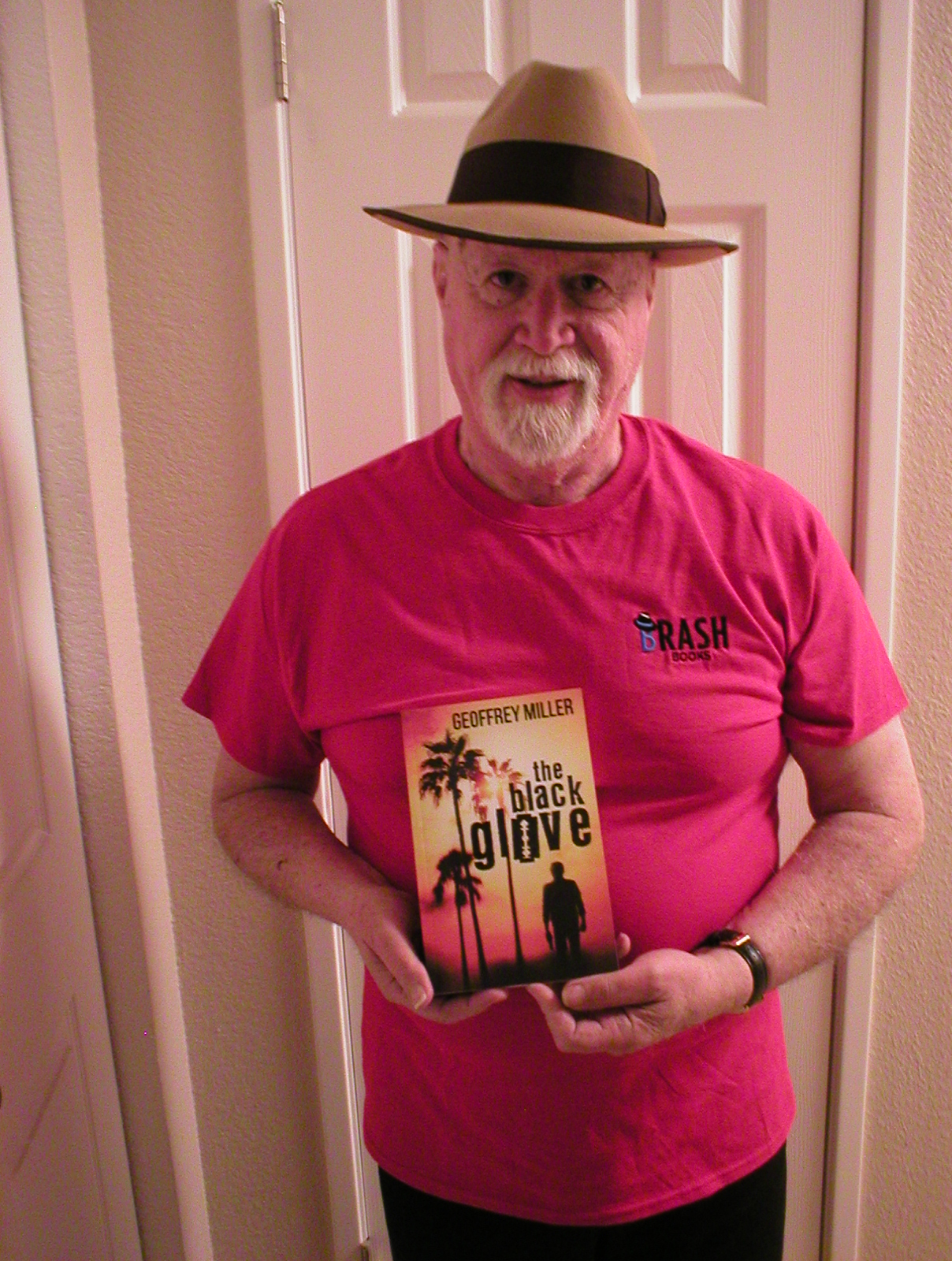 Brash Books is honored to be republishing Geoffrey Miller’s The Black Glove, which was a sensation when it was first published and snagged a Edgar Award nomination for Best First Novel. Now it’s back in new and revised ebook and trade paperback editions. We invited Geoff to talk a bit about how the book came about and the changes he’s made to it since it was first published.

When I was at the UCLA Film School in the middle to late 60s I saw for the first time The Maltese Falcon, Murder, My Sweet and The Big Sleep (in 1974 I would see Chinatown).  For reasons that even today I cannot explain, I became extremely enthusiastic about the hardboiled detective story, especially Dashiell Hammett.  So much so that I decided to find out if I could write one of these stories.  I did it to see if I could.  Eventually I did.

I am totally incapable of thinking up a plot from A to Z, outlining it, then writing the book.  So I make it all up as I go along.  This is a terrible and totally inefficient method for writing a novel but it’s the only way I know how to do it.  My second book, which I just finished, was done the same way.  I get a kick reading Raymond Chandler‘s letters describing his frustration at coming up with a plot.  I have the same problem he had.

I no longer remember how I came up with the idea of the gumshoe who had been famous for fifteen minutes and then plunged back to earth. Like a lot of people who grew up in the 60s, I found the 70’s to be a huge letdown, The Big Sell-Out; I suppose that had something to do with it.

This republication of the novel is only slightly revised. The biggest revision I made for the new Brash Books edition was changing the names of nine of the characters because I absolutely hated those nine names; they were awful.  Names, it turns out, are important, very important.  In one of the special DVD editions of Chinatown, one with many extra features included, Robert Towne, the writer of that great movie, talked about how he sweated over the names of his characters (Hollis Mulwray, Night Train Claude Mulvihill, Russ Yelburton, etc.).  He read every book he could find dealing with how L.A. stole the water from the Owens Valley.  He wound up scouring the indexes of each book and used some of the names he found there.  I used the white pages of an old phone book.  I also added a few things, dropped a few things but did not monkey with the plot at all.

How The Black Glove got published is one of those long-shot stories in which I got extremely lucky.  I had no agent and didn’t know how to go about getting one.  However, one of my college teachers knew someone who knew someone at Viking Press and got it to them.  The editor who read it was, at the time, very hot and successful and she bought it.  What luck!

For the longest time I couldn’t think of a good title until one day I read an article in the L.A. Times, an interview with an anonymous undercover cop who kept using the term the black glove, by which he meant police brutality.  I knew then I had my title. 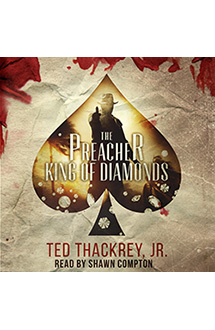