We publish the best crime novels in existence. A brash claim? You bet it is. But our award-winning, critically acclaimed authors prove it with each and every one of their amazing books.

We’ve got it all: psychological thrillers, murder mysteries, international espionage, and police procedurals from established masters of the craft – as well as premiere books from new voices who are sure to become crime fiction stars.

Life is short – don’t waste your time on bad books. Browse through our fantastic library of unmissable mysteries, terrific thrillers and compelling crime novels – then pick up one of the best books you’ll ever read.

Dick Lochte burst onto the crime-writing scene with Sleeping Dog, which was a finalist for every major award in the genre, won the Nero Wolfe Award, and was named one of the 100 Favorite Mysteries of the Century by the Independent Booksellers Association. His many other popular crime novels are every bit as good…and as beloved. 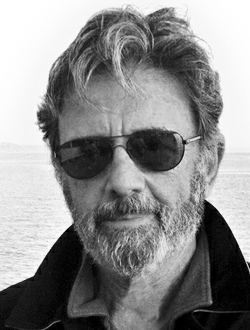 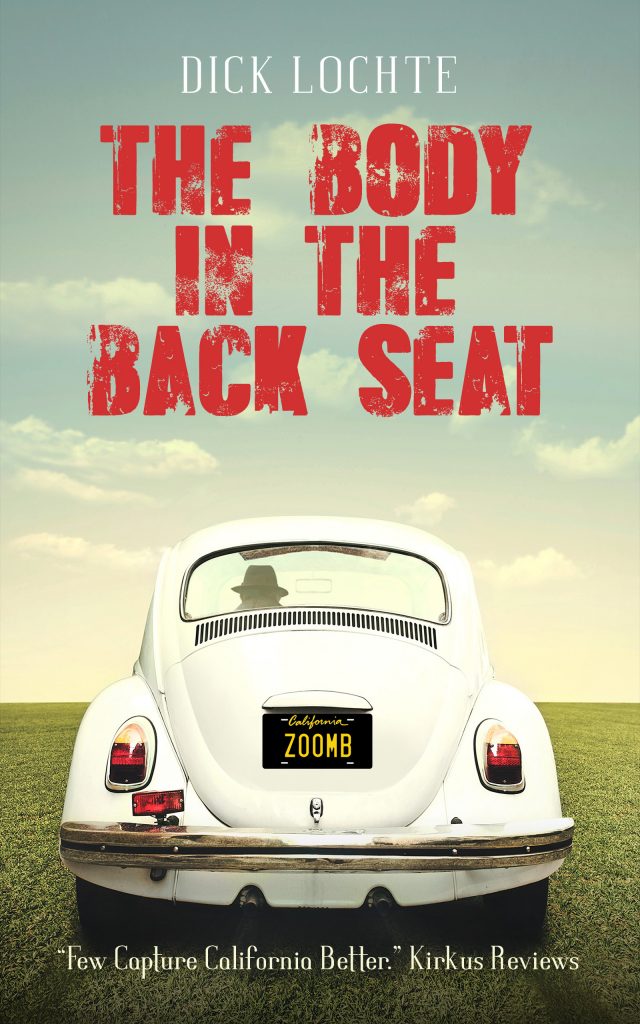 The Body in the Back Seat - Coming Soon By Dick Lochte 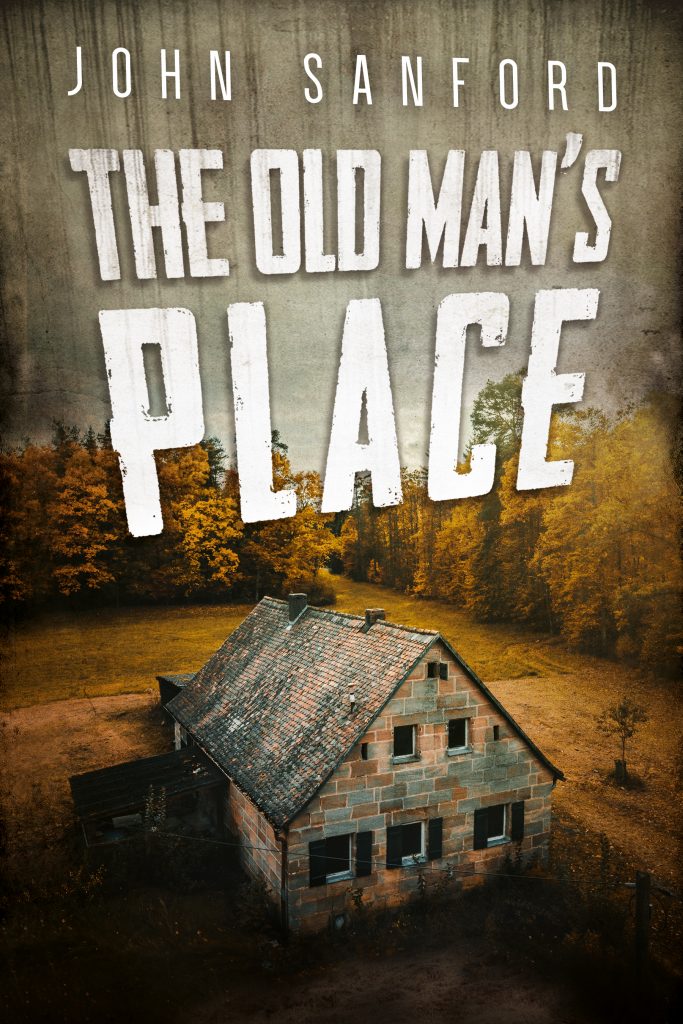 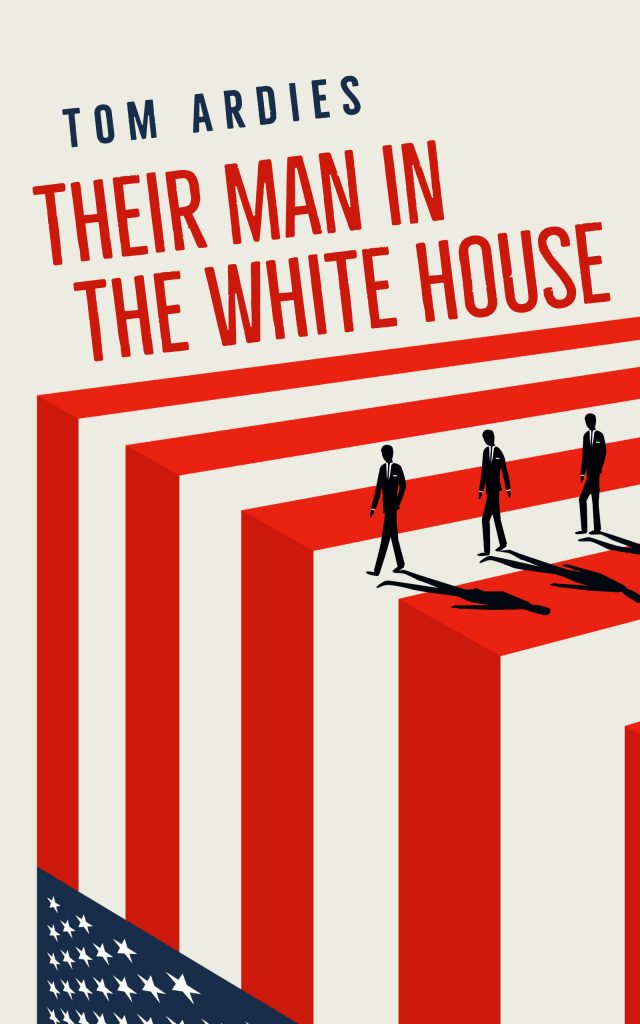 Their Man in the White House By Tom Ardies 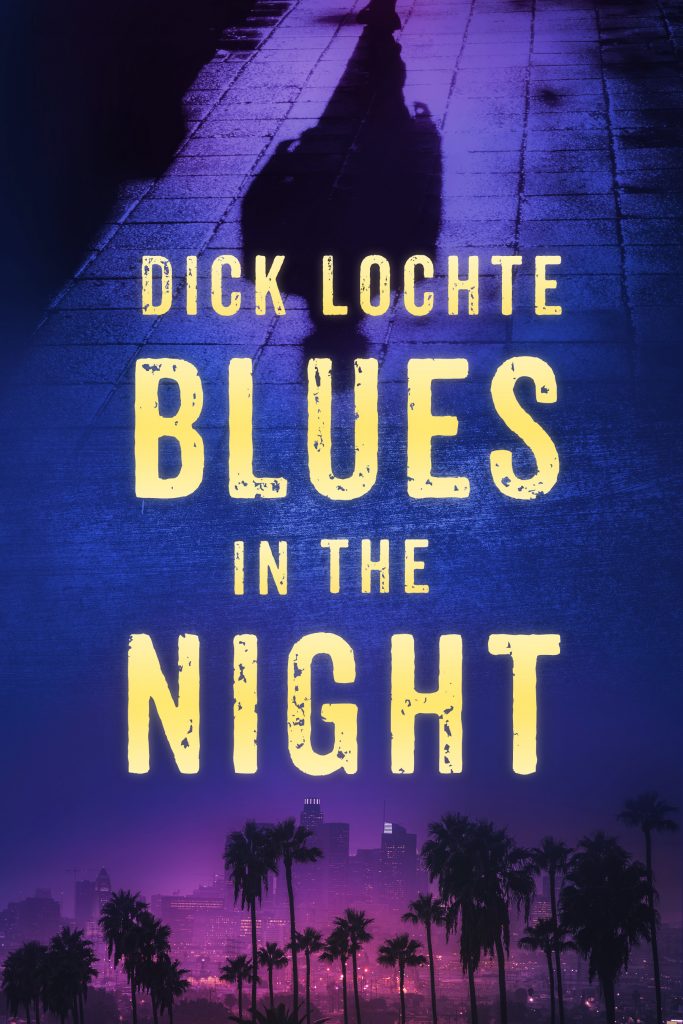 Blues in the Night By Dick Lochte 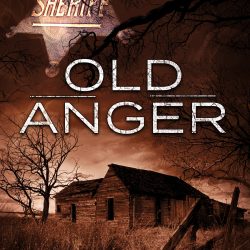 WRITING OLD ANGER: The Heart of the Matter in a Southern Crime Story

Brash News: All Kinds of Praise

Our discovery and publication this month of Ralph Dennis’ lost manuscript ALL KINDS OF UGLY is big news in the publishing industry, making headlines in this week’s issue of Publishers Weekly…and CHAMPAGNE COWBOYS, the long awaited sequel to the double Spur Award winner DOUBLE WIDE, is coming out in just a few days! 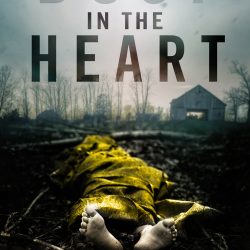 Uncovering the “DUST IN THE HEART”

I struggled over whether to publish Dust in the Heart or to keep it in a drawer. The original manuscript was nearly 100,000 words and it was a mess … and yet, there was still something haunting, melancholy, and powerful about the book that wouldn’t let me go…

Brash author Barbara Neely has been named this year’s Grandmaster by the Mystery Writers of America. 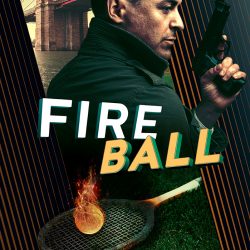 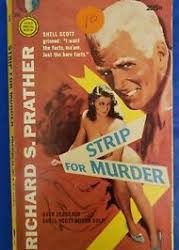 The Wit and Wisdom of Shell Scott

“He lay there with his face on the cement, in his own blood and wastes. Lesson for would be killers: Either don’t miss with your first shot, or else eat light, go to the john, take an enema, and be ready to die neat.” Kill Him Twice 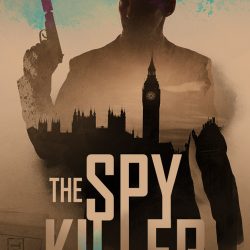 The Summer of Sangster 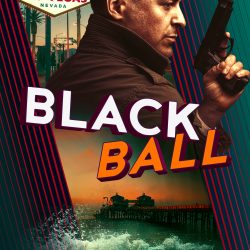