Every book published by Brash Books is a winner. From mysteries and thrillers to police procedurals, psychological suspense, crime fiction, and private eye and espionage stories, we publish books by masters of the genre, bestselling authors, and exciting new writers. These aren’t just highly-acclaimed and award-winning titles, they’re also great books to read – and we know you’ll love them as much as we do. Check out our complete library of mystery titles below.

Your search returned no results. 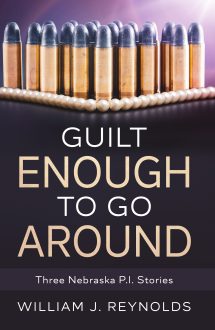 Search For Books and Authors

Search our database of books by category (Genre), the author's name or title of the book.