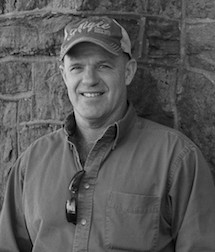 Jim Sanderson is the chair of the English and Modern Language Department at Lamar University and is the author of seven acclaimed novels, including El Camino del Rio and La Mordida, both featuring US Border Patrol Officer Dolph Martinez.

His many other works include two award-winning collections of short stories: Semi-Private Rooms, which won the 1992 Kenneth Patton Prize, and Faded Love, which was nominated for Texas Institute of Letters’ 2010 Jesse Jones award for best book written about Texas or by a Texan.

He’s such a versatile author that during the course of his career he has been characterized as a “working class, Texas writer,” a “rural Southwestern literary writer,” a “western writer,” and a “literary mystery writer.” We think “a great writer” pretty much sums him up and we’re proud to be publishing his Dolph Martinez crime novels. 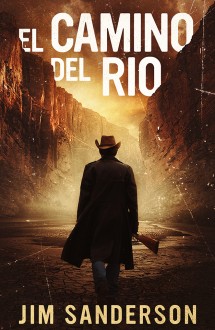 Sanderson is especially good at contrasting the clarity and austere natural beauty of the Chihuahuan desert with the murky, Orson Welles aura thae envelops human society there

He makes the gritty, thankless landscape of the border come alive, from the relentless heat to the failed hopes

If Larry Brown and Raymond Chandler got together over a bottle of Wild Turkey, their literary baby would probably be something like Jim Sanderson...mixing southern grit with old school noir.