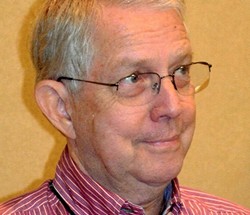 In an interview with Bill Crider at his Alvin, Texas home, Brash Books co-publisher Lee Goldberg  jokingly said that he arrived in his press’s small plane, Bill Crider then discussed his two cross-genre mystery/westerns published with Brash as well as an unpublished novel and abandoned sequels. At the conclusion of the promotional piece, Crider says, “Now get that corporate jet off my driveway.” Such was the gentle, good-natured humor of Bill Crider, who passed from cancer at his home in Alvin on February 12, 2018. When Too Late to Die (Crider’s first Dan Rhodes Mystery) won the 1987 Anthony Award for Best First Novel. Crider was off and writing. Crider wrote the... more 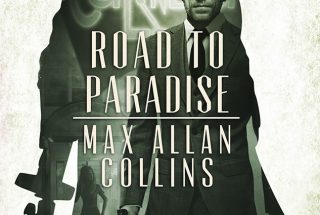 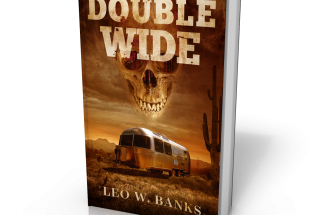 Brash Books will publish my first novel, Double Wide, on Nov 1. I wrote the first version of it in the 1980s. What are we looking at here, more than three decades? Sounds about right.   The idea originated on a bus in Mexico. I was a young newspaper reporter looking for a good story. I was single, had vacation time coming and didn't fancy sitting on a beach in some alleged paradise. A friend who used to pitch in the AAA Mexican League described what it was like to play baseball south of the border, the wild times, the characters he'd shared the field with.   It sounded good. He gave me the name of a guy with the... more

Read More of Leo Banks: The Story Behind DOUBLE WIDE 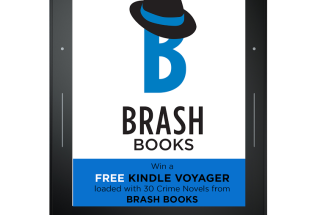 We're pleased to announce that we'll be republishing Geoffrey Miller's Edgar-award nominated THE BLACK GLOVE... which the Houston Post hailed as equally the best of Hammett and Chandler. Hardboiled detective lovers have been looking for this rare books for years... but now you'll be able to find it in ebook and paperback editions from Brash in May. And don't forget to enter our contest for a free Kindle Voyage loaded with ALL of our Brash Books. All you have to do is review any Brash crime novel on Amazon, your blog, Facebook or Google+ page and send us the link at brashbooks@gmail.com. Winners will be announced Dec. 15th. For a limited time, we're offering the first four of... more 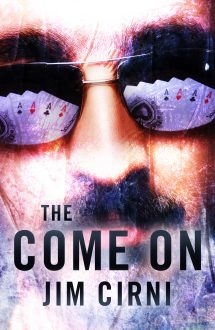