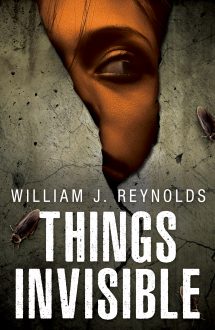 The fourth Nebraska adventure is “one of the most refreshing additions to the ranks of hardboiled detectives. An engrossing, well-crafted story with many bizarre twists. Top-notch entertainment. Publishers Weekly

The private eye and struggling novelist known only as Nebraska is hired to find a missing woman by her mother, who claims her daughter is a sweet recluse who would never run away. But Nebraska knows his client isn’t telling him everything… or she would have gone to the police for help and wouldn’t be so evasive about her family’s past. He soon learns that ignoring his initial reservations could be a fatal mistake as he attracts the unwanted attention of a local mobster, knife-wielding thugs, and a brutal killer.

Nebraska is an amiable soul with a pungent sense of humor...which makes for entertaining reading.

Hard-boiled detective fiction with a twist of self-deprecating humor.

Gritty, fast-moving... every bit as good as Elmore Leonard