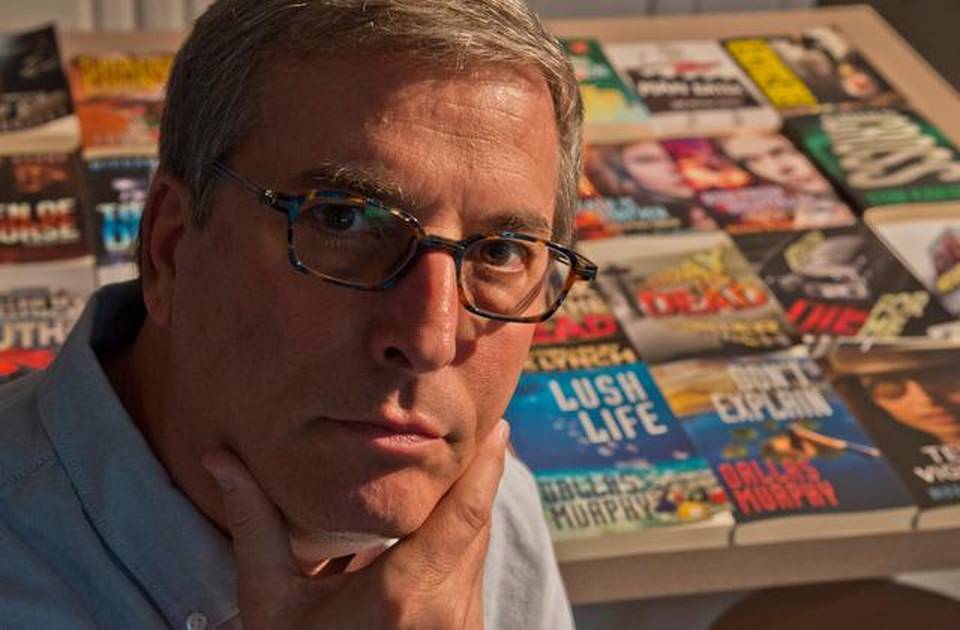 You’ve no doubt heard the terms crime fiction, mysteries and thrillers – but is there really a difference? The way books are categorized is influenced by a wide range of factors, from an author’s reputation to marketing goals to the space on a store’s shelves. However, there are definable differences between crime fiction, mysteries and thrillers – and understanding them can help you find exactly what you want to read.

Crime fiction is the blanket term used to describe books that deal with any aspect of crime – including those who commit and solve it. If a book deals with detectives, police officers, lawyers, and of course, criminals, as a general rule, it’s a crime fiction novel. Of course, you’ll find some crossover with mainstream fiction, but in the broad sense, books about criminal acts, motives, murder and the like are considered crime fiction novels. The genre has a full array of subgenres that continue to evolve, including hard boiled fiction, spy novels, police procedurals, and the newer ScandiCrime. Mysteries and thrillers are also subgenres of crime fiction.

A mystery novel is built around a secret and usually asks the question “Who?” Something has already happened – a jewel has been stolen, a person has been murdered – and both the reader and the hero know about it. The whole novel is dedicated to uncovering who is responsible for that event. In a mystery, the protagonist – usually a detective or amateur sleuth – must gather evidence, uncover clues, and suss out suspects to solve the puzzle. He may find himself in danger when he gets closer to the truth, but he’ll never be seriously injured since his survival is necessary to reveal the villain and solve the mystery. Mystery subgenres include the cozy mystery, which minimizes violence with a lighthearted tone, along with the whodunit, in which the reader gets enough clues solve the mystery before it’s revealed at the end of the books.

In a thriller, a reader usually asks the question “How?” and is propelled through the story by action. Both the reader and the hero of a thriller novel already know who’s responsible for the crime, and both are waiting to see how that criminal will be brought to justice. The protagonist in a thriller may be a bounty hunter or a lawyer – or they may be a normal person in a terrible situation. That character is in danger from the outset and runs the gauntlet of scary events before the book ends. The thriller gets its name because it’s loaded with thrills –violence, riots car chases, bomb scares, explosions, bank heists – and gets a reader’s heart pounding as they turn the pages, as in the books by Brash authors Tom Kakonis, Bob Forward, and Stan Lee, to name just a few. Subgenres include psychological thrillers, in which the hero and criminal play a game of cat and mouse, and legal thrillers – like my own Alex Stone and Lou Mason series – which revolves around lawyers bringing a criminal to justice.

Joel Goldman is the co-founder of Brash Books and the bestselling author of the Alex Stone, Lou Mason and Jack Davis series of thrillers. 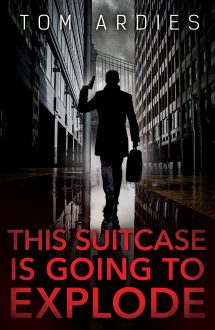