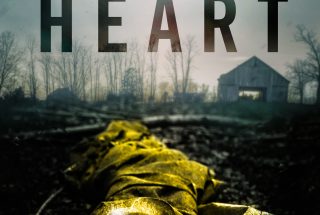 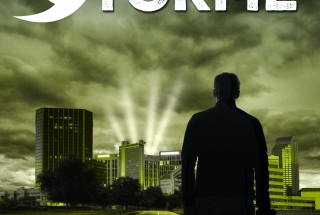 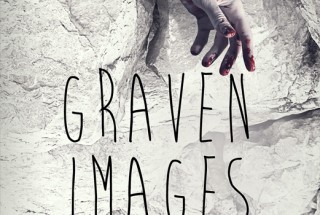 Jane Waterhouse's writing has been described by Booklist "as lyrical as a lullaby and as eerily hypnotic as a cobra’s dance" and those talents are very much on display in her blockbuster thriller GRAVEN IMAGES. Here she tells us how she created the heroine, Garner Quinn, and developed the story. GRAVEN IMAGES  was originally written in the third person. Reading through my first draft of the manuscript it hit me like a ton of bricks—Oh crap. This is a first-person story. But it had taken me months to get to this point and I wasn’t ready to give up control to some imagined character just yet. So I struck a bargain with my protagonist, Garner Quinn. I said I’d go back to page one... more 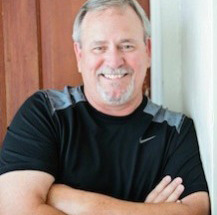 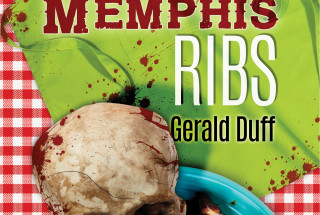 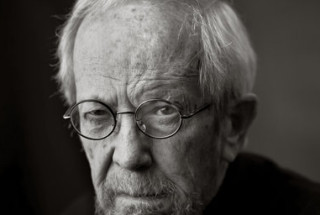 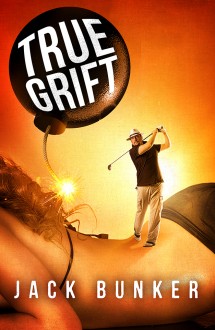