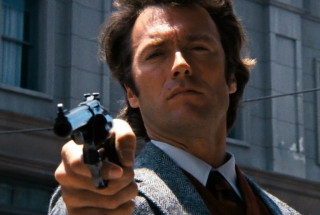 Do you feel lucky? Well, do you, punk? Because you should. You're lucky because you're about to get some great writing advice courtesy of Dirty Harry and Gar Anthony Haywood, the author of Man Eater and Firecracker, both published by Brash Books.  Most people think that... "Go Ahead, Make My Day" . . . is the greatest line Inspector Harry Callahan of the San Francisco Police Department ever uttered. But I beg to differ. Clint Eastwood has snarled a lot a memorable things over the course of the five films in which he’s played the iconic Dirty Harry (DIRTY HARRY, MAGNUM FORCE, THE ENFORCER, SUDDEN IMPACT and THE DEAD POOL), but in my opinion, as meaningful snippets of film... more

Read More of A Man’s Got to Know His Limitations 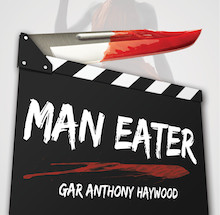 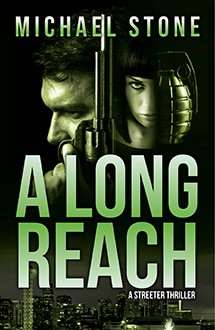