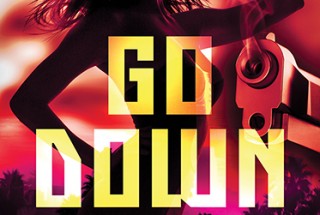 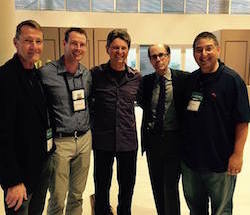 I just got back from Bouchercon 2014 in Long Beach and I can only speak in a whisper. Fried my vocal cords talking to so many authors and readers, spreading the word about our crime novels and thriller books. The conference had special significance for me and my Brash partner Joel Goldman. It was only 12 months ago, at Bouchercon 2013 in Albany, that we came up with the idea of launching this publishing company. And now, a mere 12 months later, we've published thirty books and we've got more on the way. We can't believe it! I am so glad that we made that decision. We love the the books we're publishing and we are so excited to finally get them into the hands of readers. And we are having... more 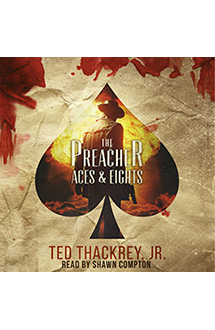