Home » Blog » Keep the Jetsam...You Could be Tossing an Award 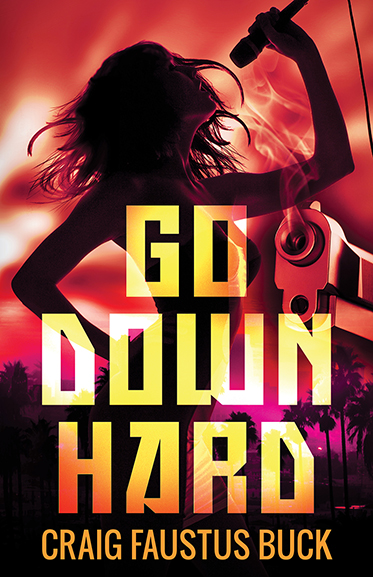 On the morning that my novel Go Down Hard was published,  I expected the day to be filled with social media tasks. Early reviews had been positive (the American Library Association’s Booklist said, “It’s a crime novel dream.”), friends had been supportive, and my publisher Brash Books had been enthusiastic and generous with marketing initiatives (a rare trait in a publisher these days).

But my plans were quickly, and pleasantly, derailed by the news that I had been nominated for an Anthony Award for a short story called Honeymoon Sweet. For the uninitiated, the Anthony is given out every year at Bouchercon, the world’s largest crime writing convention, which takes place this year in Raleigh, NC.

I was struck by the irony of this confluence of events because the short story, which took me three weeks to write, was born of the jetsam from the novel, which took three years to write.  Jetsam is part of a ship, its equipment, or its cargo that is purposely cast overboard or jettisoned to lighten the load in times of distress and washes ashore (if it remains floating asea, it’s flotsam). The jetsam of Go Down Hard–the passages, B-stories, peripheral characters and so on that I’d cut–washed ashore in a file called “Bits.” I keep such a file for every project I write. Just because something doesn’t work in one story doesn’t mean it won’t work in another. I’ve even had Bits spark stories of their own. My Bits are my literary recycling bins.

When I saw a call for short stories with beach settings for last year’s Bouchercon anthology, I rummaged through my Bits and ran across a pair of hapless low-rent thieves who are hopelessly in love, but doomed by the fact that he’s not as smart as she and they both know it.

This couple had been superfluous in Go Down Hard, but as the heroes of their own story they seemed perfect. I set them up to marry, then break into one of the multi-million dollar vacation homes on Santa Monica beach for their honeymoon. The two of them pretty much wrote their own story from there, and the disparity in their intellects played perfectly into the complication and the resolution.

If there’s a moral to this piece it’s: be a hoarder. I’d say that ninety percent of my short stories have started out as Bits cut from longer pieces. If you’ve put a lot of time and effort into writing something that isn’t working in your WIP, don’t let it go to waste. Instead of “killing your darlings,” just lock them away in a dark closet for a while. 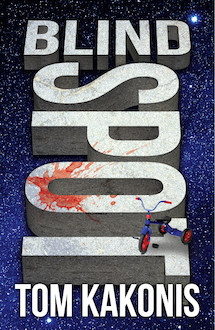