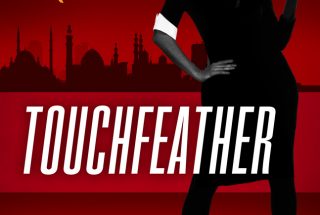 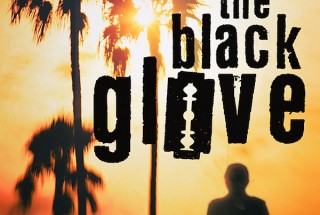 When we launched Brash Books, one of the smartest things we did was reach out to Bill Crider, award-winning author and one of the most knowledgeable people around about crime novels, for his "wish list" of out-of-print books we absolutely had to republish to live up to our motto ("we publish the best crime novelist in existence"). Geoffrey Miller's Edgar Award finalist The Black Glove was one of books on that list (as are many of our past and future titles). Now Bill shares why he believes The Black Glove a must-read for noir fans. Terry Traven is an L. A. private-eye, a man who chose his profession because of his admiration for the work of Hammett and Chandler, knowing all along that... more

Read More of Bill Crider on “The Black Glove” 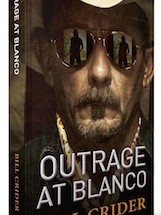 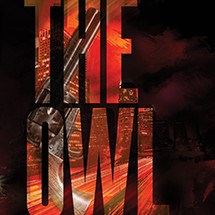 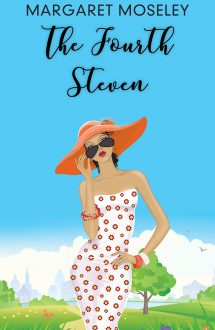