Posts Tagged: one for the money 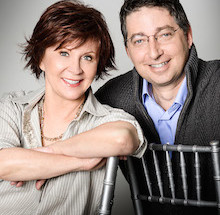