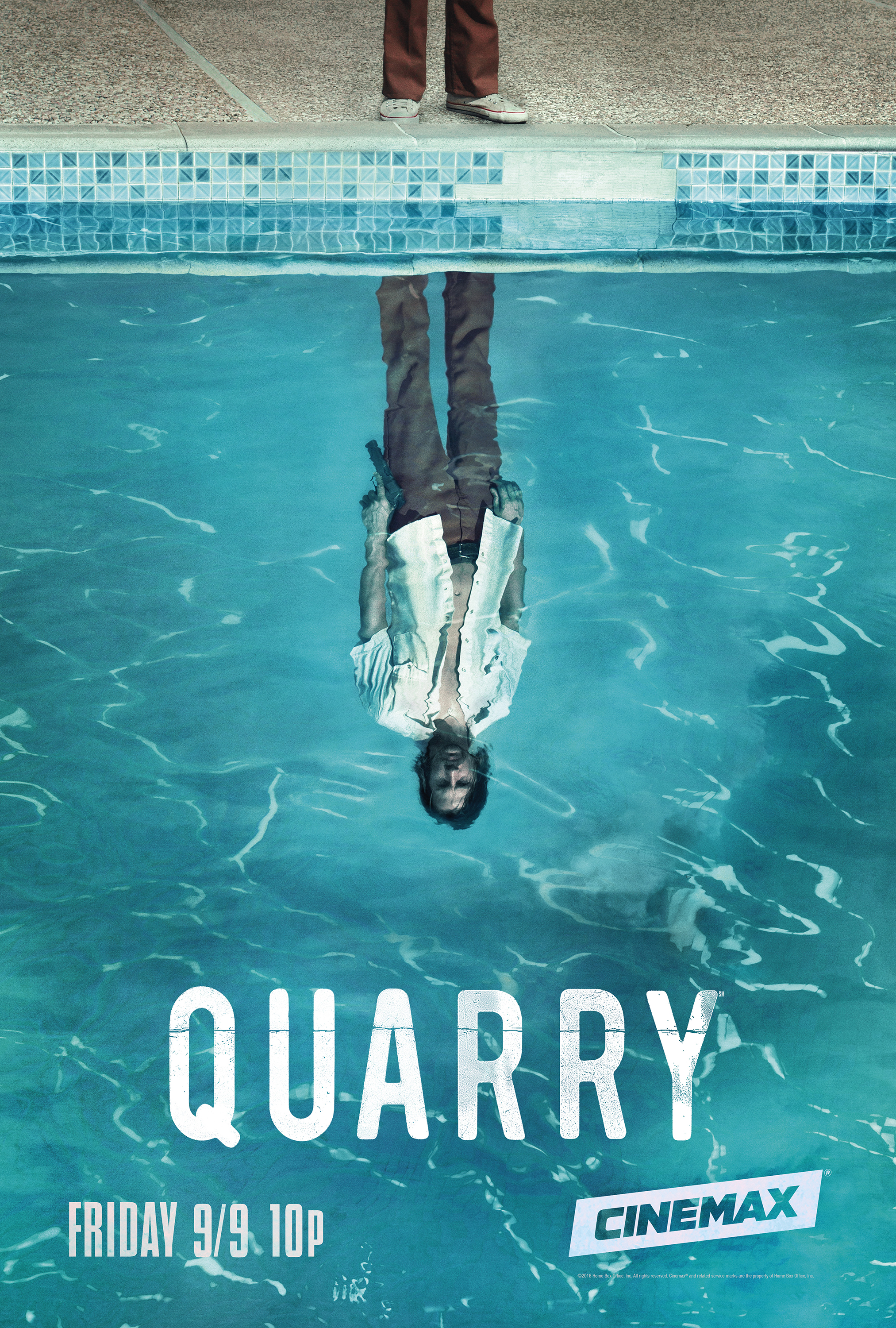 The TV series Quarry, based on Max Allan Collins’ beloved series of books, has just finished  its first critically acclaimed season on Cinemax. The series has departed in some ways from the books. Here Max discusses those departures, inherent in any adaptation, and his feelings about the fresh direction the show has taken while finding its own, unique voice.

It’s a first-rate show. The finale (like the opening episode) is a feature-length crime story worthy of release as an indie film. The Vietnamese war sequence – one long take – is as remarkable a piece of filmmaking as I’ve seen in some time, capturing the feel and pressure and insanity of battle. The cast has been stellar, as well, and the cinematography, art direction, location work, music selection, those elements and more, have been damn near flawless. Greg Yaitanes directed all eight episodes, meaning he pulled off a sustained nine-hour movie, an amazing feat.

Yet I get e-mails and comments from some readers bemoaning that the show isn’t like the books, and in some cases I have been criticized for essentially selling out, letting a bunch of Hollywood punks run roughshod over my creation. Well, first of all, if somebody wants to give me money to make a movie or TV show out of my stuff, and the price is right, they can star a sock monkey and set the show on Venus for all I care. As James M. Cain said (slightly paraphrasing here), “Hollywood hasn’t done anything to my books – they’re right here on the shelf.”

The books are the books. They have existed and will exist, strictly on my terms. Certain aspects of the novels just do not translate to film (this includes the Quarry-derived film THE LAST LULLABY, which I co-wrote). The QUARRY novels are almost entirely dependent on the first-person voice of Quarry himself – his sense of humor, his personal philosophy, the very sound of the things he says, the irony, the black humor. That’s lost in any QUARRY adaptation, unless you use voiceover, which is just not the same (and usually clumsy).

Additionally, the books are short, compact narratives depicting the jobs that Quarry goes on – none of them individually would sustain a season of television. Once the decision was made to do long-form narrative like MAD MEN or BREAKING BAD, the near novella form of the novels had to be dropped. The approach of the novels is what TV folks call “procedural.” Cinemax wanted a cast of recurring characters with their own evolving storylines – the novels are lone-wolf affairs, with few if any recurring characters.

Nonetheless, I have been impressed from the beginning that writers Michael Fuller and Graham Gordy have been able to draw upon the novels in resourceful, respectful ways that guarantee that my DNA stays in the mix. The eight-episode season that just concluded draws heavily upon the first novel, QUARRY (1976), which presents Quarry five years into doing hits for the Broker. The backstory of that novel – Quarry coming home to find his wife having an affair, followed by Quarry killing the guy – is depicted in the first episode right down to how the cheater dies. As director Yaitanes has made clear, the TV series is an origin story, a prequel to the novel series. And Mike and Graham understood, from the start, that Quarry was a PTSD vet (though the term wasn’t around when I wrote the early novels) and that the Vietnam War was very much an underlying theme. I was very pleased when they agreed with me that the show be set in early ‘70s period.

The Broker remains very much my character, and the way he insinuates himself into Quarry’s life on the show is clever and satisfying. In the 1976 novel, Quarry discovers the Broker is involved in heroin trafficking and this initiates the deterioration of their relationship – that aspect is present in the series in a major way. Also, Quarry in that first novel is working with a gay partner who is losing his focus – also a major aspect of the series. Quarry’s self-hating annoyance at the Broker’s various proteges comes from the 1976 novel as well.

Don’t be confused by my Executive Producer credit – that’s doesn’t mean I have control of anything. The TV series is the vision of Fuller and Gordy (as executed by Yaitanes), and when I write an episode, I am following their lead. It’s their baby. And of course when I’m writing a QUARRY novel, it’s all mine. Nobody gets near that crib but me.

What is important is that the original novels get some nice attention drawn to them, because of the quality TV series the books have spawned. It means more sales. More readers. More money. Much as I love my work, this is not a hobby – I’m trying to make a living here. When something like the QUARRY TV series happens that I can be proud of, so much the better. 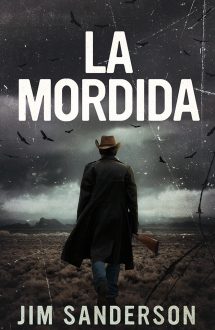