Read More of Down for the Count

Read More of Dust in the Heart

Read More of Down Among the Jocks 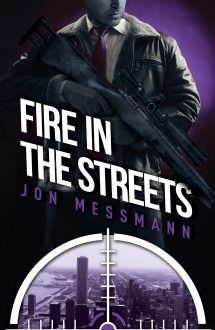