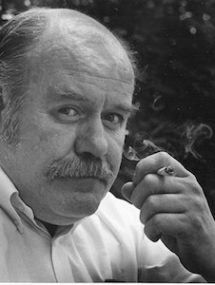 Ralph Dennis isn’t a household name… but he should be. He is widely considered among crime writers as a master of the genre, denied the recognition he deserved because his twelve Hardman books, which are beloved and highly sought-after collectables now, were poorly packaged in the 1970s by Popular Library as a cheap men’s action-adventure paperbacks with numbered titles.

The New York Times praised the Hardman novels for “expert writing, plotting, and an unusual degree of sensitivity. Dennis has mastered the genre and supplied top entertainment.” The Philadelphia Daily News proclaimed Hardman“the best series around, but they’ve got such terrible covers…”

Ralph Dennis wrote three other novels that were published outside of the Hardman series but he wasn’t able to reach the wide audience, or gain the critical acclaim, that he deserved during his lifetime.

He was born in 1931 in Sumter, South Carolina, and received a masters degree from University of North Carolina, where he later taught film and television writing after serving a stint in the Navy. At the time of his death in 1988, he was working at a bookstore in Atlanta and had a file cabinet full of unpublished novels.

Brash Books has released the entire Hardman series, his three other published novels, and his long-lost manuscripts. Scroll down and you’ll see his books below.

Pimp for the Dead - Audiobook Edition

The Golden Girl and All - Audiobook Edition

The Charleston Knife is Back in Town - Audiobook Edition 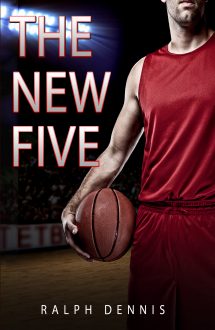 The New Five By Ralph Dennis

The most beloved obscure private eye writer who ever lived...

Ralph Dennis was a very good writer, a keen observer of life on the rough edges.

Dennis wrote, in the best sense, old-school hardboiled crime fiction. His strong prose and well-paced storytelling place him alongside the likes of George V. Higgins and Ross MacDonald.