We have big news! Brash author Barbara Neely has been named this year's Grandmaster by the Mystery Writers of America, the organization's highest honor. Here is their announcement: "Mystery Writers of America is thrilled that Barbara Neely is MWA's 2020 Grand Master," MWA board president Meg Gardiner said. "Neely is a groundbreaking author, and MWA is delighted to recognize her work, in which she tackles tough social issues with an unflinching eye and a wry sense of humor." MWA's Grand Master Award represents the pinnacle of achievement in mystery writing and was established to acknowledge important contributions to this genre, as well as for a body of work that is both significant and... more 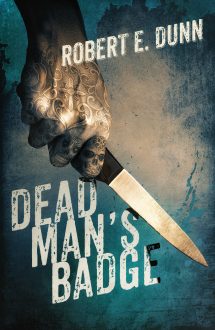