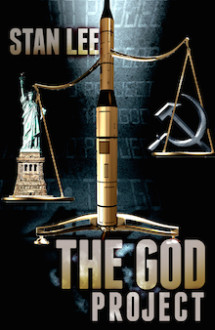 The God Project by Stan Lee

One of the most acclaimed spy novels ever written...and also one of the funniest. It's the 1980s and an elite, NSA-esque spy organization is watching everything. But there's a traitor in their midst. Walter Coolidge, an expert in analyzing garbage, is assigned the impossible task of uncovering the mole and, perhaps, saving the world.

Reviews For The God Project

Another hilarious romp. The characters are carefully drawn and the action continuous. The book offers comic relief for serious spy thriller fans and fun reading for the rest of us