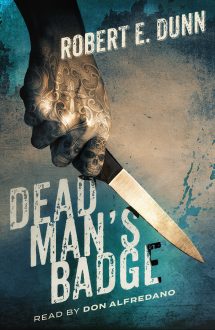 Career criminal Longview Moody, on the run from killers, assumes his dead twin brother’s identity as the new chief of police of a Texas town that’s being terrorized by a Mexican drug cartel. To pull off the deadly deception, Longview desperately works to become the kind of cop and man that his brother was. But when the two lives he’s living converge, he’s forced to embrace the violence within him to get justice…and vengeance.