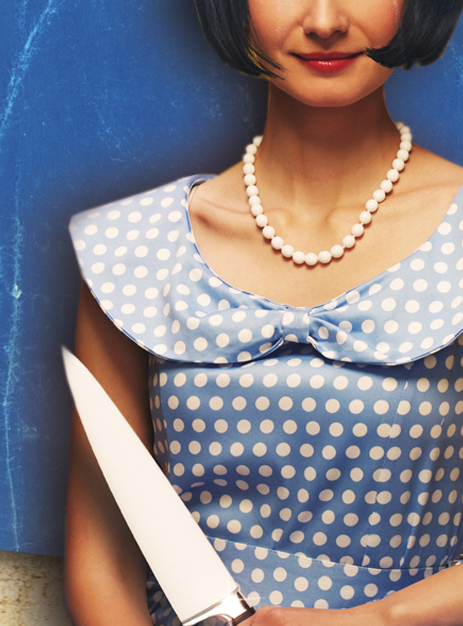 Bonita Faye is one of the most unusual, charming, creative, and funny books we’ve ever ready. It defies categorization. We like to say if Elmore Leonard ever wrote a cozy, it would be Bonita Faye. It’s no surprise that this book was an Edgar Award Finalist. We’ve asked author Margaret Moseley how she came up with this unusual story. Warning…there’s a very small spoiler here, so you may want to read this blog after you’ve read the first chapter or two of her wonderful book.

Sometime in the 80’s I found myself working as a business communicator for one of the nation’s largest long-term care companies, in other words, nursing homes.  I was an advocate (buzz word was Ombudsman) for both the residents who lived in our facilities and the amazing nursing staff that took care of them.  I had been making my living writing one thing or another (newspaper, TV, ad agencies) since I was 18 and was always looking for the story and, more importantly, the story behind the story.

There were certain cities and facilities that I visited frequently and I was often recognized by some of the residents as all were eager to visit with a new face, to tell their life histories again without boring the staff with a tale more than twice told.  We would sit and talk and while the stories varied, the language did not.  Stories always started with “I used to be….”   And they, both men and women, would tell of long ago lives, of important jobs, of long lasting loves, of service to their country, or of scores of family anecdotes.  “I used to be a teacher…a farmer…a doctor…a mother.”

And Along Came Mary

One woman, her name was Mary (that’s all I knew her by) became a close friend and I always made time to have coffee with her at her nursing home,  and I remember sending her flowers on her birthday, the day before she was to have a routine surgery.  The home’s administrator called me, I lived in another city, and told me that Mary had passed away during the surgery, but the administrator wanted to let me know how much Mary had enjoyed and loved the flowers, how special the bouquet had made her feel.

Mary was one of the ones who had told me she “used to be….”  And I’m sorry, I don’t remember exactly what she had done or how she had lived her life, but as the years went by I remembered her and thought of her often.  And of the others and how young and vibrant they had once been, how they had danced and how their skin was moist and dewy and their eyes sparkled.   How many joys and sins they had experienced, how they had shaped their lives one day at a time, one decision at a time, one act at a time.

How they sometimes had to “pay the piper” and had to live with the consequences, actions shaping decades of breathing, eating, laughing and sleeping.  I began to think…”what if this and what if that” had happened in their lives. What if that woman sitting there at a table near me at the restaurant, that woman dressed in a flowered cotton dress, her yellow apron unexplainably still visible under her hand-knitted cardigan sweater had a story to tell that would blow my socks off.

What if she had…killed someone?

She ate her chocolate cream pie, one deliberate fork full at a time, a little country woman with gray, wind-blown hair, totally unaware I was shaping her life in another dimension, having her (for god’s sake) kill.  Had it been justified?  What would justify murder?  Could she, would she get away with it?  Would we (I was now an observer/participant in her ungodly crime) want her to get away with it?

The woman finished her dessert, paid and left, but I saw Bonita Faye in her place.  Ah, so, Bonita Faye, you killed…now what?  What comes next?  How on earth could you wake up the next morning and look in the mirror and continue living?  How on earth will you live the next twenty, thirty, forty years? Did anyone know, anyone guess?  Don’t worry, I’ll figure it out, leave it to me.

I went home, sat down, and wrote Bonita Faye.

When I sat down in front of the blank screen of my first personal computer I realized that for the first time since I was eighteen I didn’t have an assignment, that I could write whatever I wanted to on that blank piece of screen. This was after more than three decades of writing for newspapers, TV, ad agencies and my last job as a division communications director for a Fortune 500 company. When the division moved on, I stayed put, took my severance and, hence, the glowing screen in front of me.

Scared me to death.

And death it was, I would write a mystery, my very own whodunit, my own offering to my current favorite genre. But first, who to kill, how to kill, and then the why, and, of course, the investigation and ultimate solution. New crime, old crime? Big crime or, maybe, just a little murder?

And so, BONITA FAYE was literally born to solve and resolve a forty year old murder that no one cared about until, one day, someone did.

I wrote her fast, mostly laughing my way through years of a complicated life, and whispering about a lie that was never told. Crying when the wrong people died and sighing when what was done began again.

What a journey Bonita Faye took me on…. from Poteau, Oklahoma to Paris, France (I wanted her to go to a more familiar London, but no…she didn’t listen to me!) and then back again and finally on a jet plane to the very end.

Lordy, what a ride. Bonita Faye is different, a little bit country and little bit noir. You either get her or you don’t, but you won’t forget her. It’s been over twenty years since she and I wrote her story and I still talk to her every day…about little things…about life, love, and little murders. 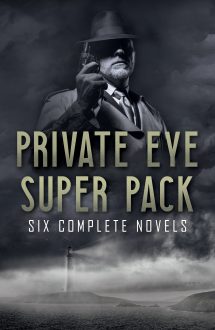